TOP 8 Best Paintball Fields in the US. Don’t Miss These Places!

Playing paintball is tons of fun. It gives players the opportunity to feel like they’re part of a video game. There’s the thrill of the chase and the victory of a sharp shot, and nothing in the world compares to the adrenaline.

While it’s fun to play paintball out in the back yard, the US is home to many incredible paintball fields, stacked with the proper obstacles and hiding places to turn an average game of paintball into an extreme experience that will let your imagination run wild. 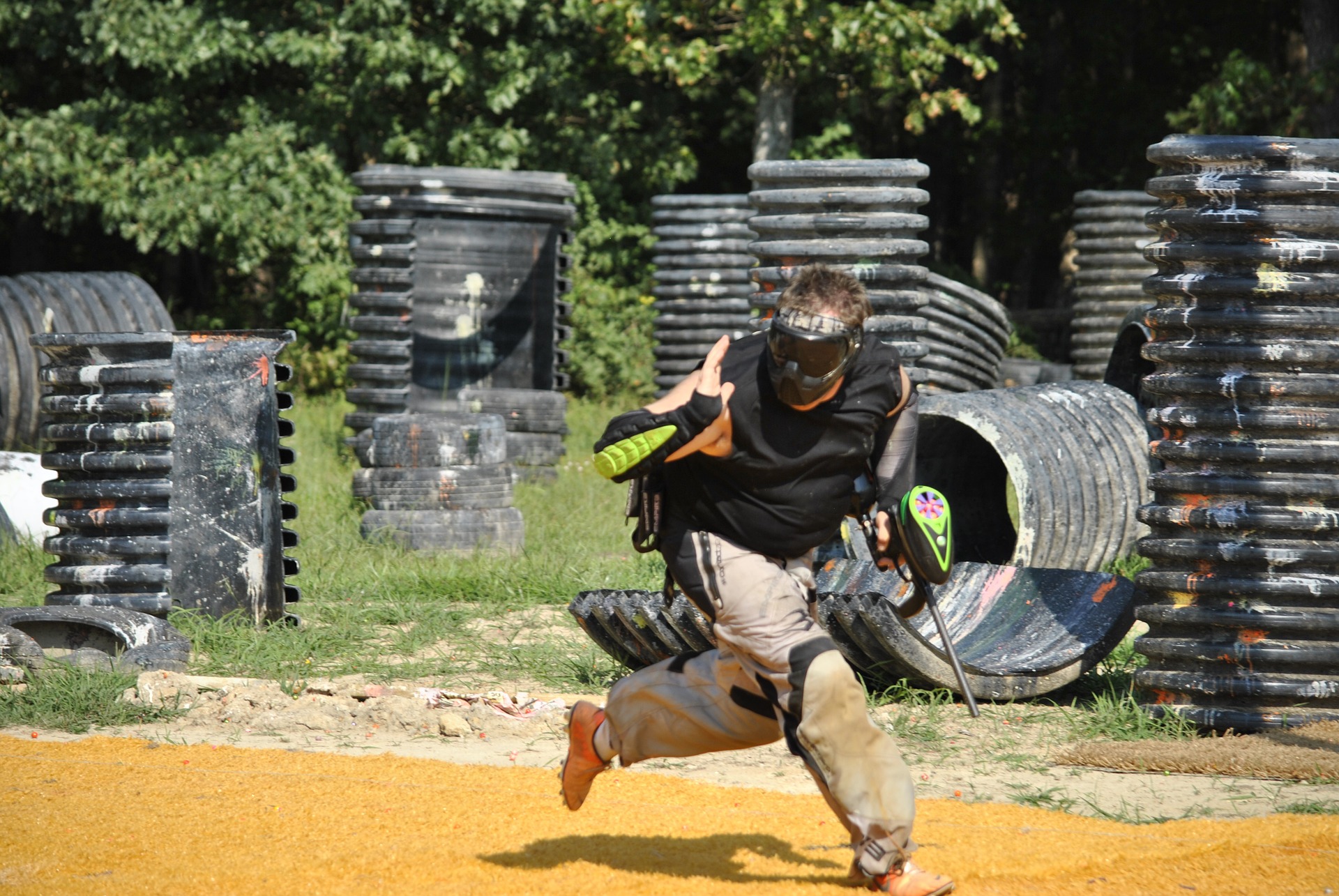 Paintball Explosion is home to 6 main courses that can be used for paintball, laser tag, and airsoft. Their themed zones are designed to mimic popular settings from video games.

Visitors are most excited about the Nuketown field, modelled after the map in Call of Duty. The park is set up with test dummies and school busses, just like the zone in the popular first person shooter game.

If you’ve ever wanted to play Call of Duty in real life, you won’t get a better opportunity than the one offered by Paintball Explosion.

Camp Pendleton is home to one of the most unique paintball experiences on earth. Players will be able to strategize their game on a real life military base. There are several themed zones, and they’re all as authentic as can be.

You’ll be able to weave and dodge around army tanks, copters, and fuel bunkers while sniping your paintball opponents. Break out your camo jacket and get to work. It’s time to put your shooting skills to good use.

Hidden away in the quaint town of Albrightsville, Pennsylvania, Skirmish boasts an unbelievable amount of play space. This 700 acre paintball oasis has over 50 zones, comprising a variety of playable opportunities.

Get in touch with nature playing paintball in the woods. Mimic military tactics with forts, helicopters, and tanks.

Play in a mock cityscape, or even in the two castles on Skirmish’s grounds. In addition to their wide variety of zones, Skirmish also holds annual events.

The most popular event is their scenario game called “The Invasion of Normandy” – a mock of the historical battle that draws in nearly 4,000 participants every summer.

Located just outside of Denver in a town called Dacono, Blitz Paintball earns its spot on the list for a variety of reasons. While the paintball grounds are awesome, the most notable claim to fame that Blitz boasts is its gigantic castle.

Billed as a top tournament zone, this medieval setting sets the standard high for professional paintball players. With few obstacles to hide behind in the castle zone, only top-tier players will be able to walk away from the field unscathed. If you’re up for a challenge, you’ll find one here.

If you want to play paintball in a different universe, CPX Paintball in Chicago has you covered. Home to some of the most unique zones in the world, this is another paintball place that brings a fully immersive atomic age experience to players.

The standout zone is the Town of Bedlam. Its streets are lined with facades of quaint shops, designed to mimic the architecture of 1950’s America. Players feel like they’re lost in a retro ghost town, until the paintball fire starts flying.

If the vibe of Bedlam isn’t up your alley, CPX is also home to an Armageddon zone, a Wasteland Zone, and even a Jungle that resembles Indiana Jones film sets.

This paintball field in Los Angeles is the only place on earth that will provide you with the opportunity to play paintball inside of the sets from your favorite films.

Hollywood Sports is widely regarded as one of the most themed paintball parks in the entire world, and it’s no wonder why. You’ll be able to have shootouts on the duplicated sets of films like Mad Max, and simulated video game sets brought to life, like Black Ops Canyon.

If your surroundings are just as important to you as the game of paintball itself, Hollywood Sports deserves the top spot on your paintball bucket list.

In Wyandotte, paintball is more than just a game – it’s an experience. Though the adventure park offers a regular course of paintball year round, its busiest time of year is during an event they call D-Day.

If you want to plan a paintball vacation, schedule it around D-Day. It’s worth the trip to Oklahoma if you’re a serious enthusiast.

Apocalypse is currently home to 16 themed playing zones, though the paintball park continues to add more. Their zones vary in size, with smaller areas for inexperienced players and large fields for people who love the thrill of the sport.

Castles are a mainstay of paintball fields, and Apocalypse boasts one of the most impressive castles built to date. This 40,000 square foot castle boasts seven towers standing three stories tall, as well as a four story keep. The castle is also home to secret hiding places and a large catwalk. It serves as the perfect fortress for any scenario game you can imagine.

It’s hard to narrow down the best paintball fields in the United States, especially when there are so many unique experiences to choose from. While these offer some of the most immersive experiences the world of paintball has to offer, they’re certainly not the only places where paintball players can go to get an excellent game in.

Pick one of these killer themed parks, suit up, grab your paintball gun, and call your friends. It’s time to hit the road and get the game going.